Today is just a happy recap of my awesome weekend along with a few pictures from the frozen tundra of Chicago!

Adam and I decided to celebrate Valentine’s Day on Saturday and by celebrate I mean we went out to eat a delicious breakfast.  Going out to breakfast is kind of our thing.  I know most people like to go to fancy dinners but to me, breakfast is where it’s at. 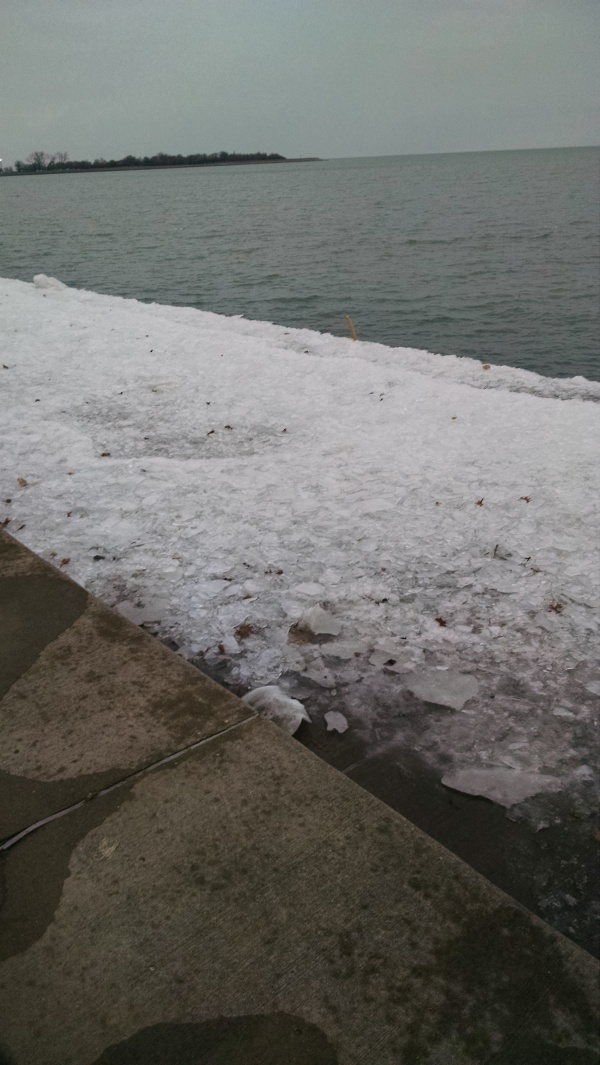 Layer of ice on the last step in front of Lake Michigan.

Adam found this really cool little breakfast joint in Uptown called Tweet.  They had an awesome gluten-free menu as well as a packed full menu and it wasn’t hard to find something delicious to eat.  I had a build your own omelette with mushrooms and peppers, plus fruit, sliced tomatoes, and sauteed tofu.  Adam decided to go for a steak breakfast burrito with Chipotle aioli and was pretty much in heaven.  If you’re looking for a neat little breakfast joint, you should check them out!

After eating, we headed over to the McCormick Place to check out the Auto Show.  Neither Adam or I are nuts about cars (we have a car that we rarely drive because it’s RIDICULOUSLY expensive to pay for parking in the city) but it was freezing outside and this was an inexpensive activity that was inside.  We wandered around for awhile, looked at cars of the future, (hint: they all look the same and robots are going to take over the driving world) and tried to figure out which car models actually knew anything about the car they were standing in front of.  Spoiler alert: Not many. 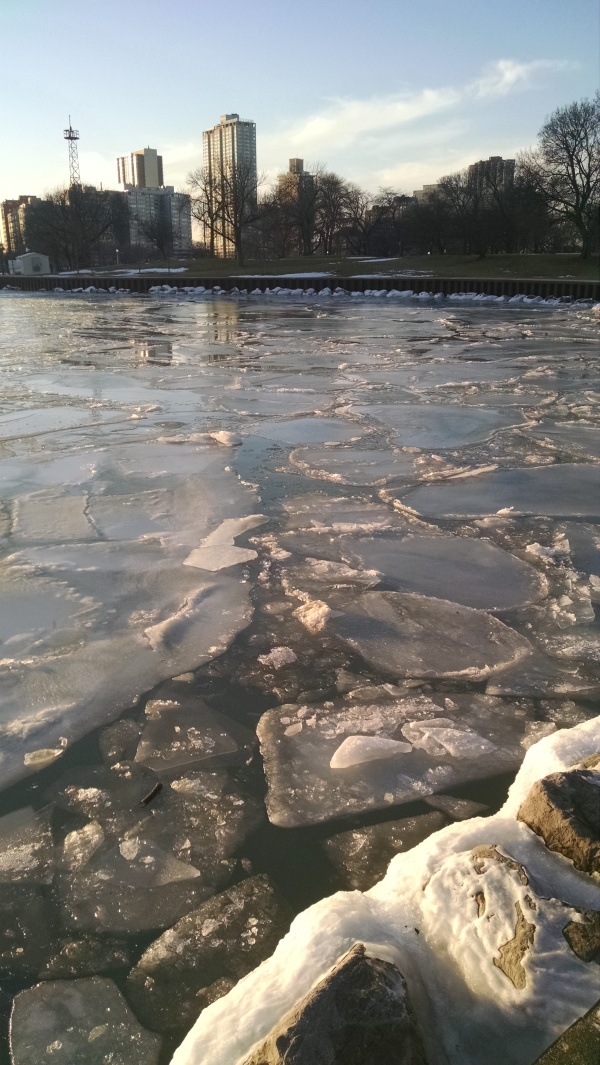 After we were done with that we headed home to just hang out and relax.  Well, our plan was to relax but I decided to ruin that.  Recently, I just finished reading The Life-Changing Magic of Tidying Up by Marie Kondo.  It’s an awesome little book and a lot of the advice and methods she uses made a lot of sense.  I started to look around our apartment and noticed that we had a lot of stuff.  Stuff that we never used, stuff that was just taking up space, and stuff that wasn’t bringing us any joy.  I decided enough was enough and I started tackling the clutter.

Soon I sucked Adam into the cleaning spree and over the course of two days we drastically cut down on the amount of junk we had accumulated over the years.  I would say about 20-30ish reusable bags were filled with things we didn’t need and that was only from 3 rooms.  We still have to go through our closets and our bedroom, but I already feel a lot better and I’ll have pictures when it’s all done!

That was our weekend and even though a large portion of it was cleaning it was wonderful.  I got to spend some quality time with my husband, made our apartment cleaner and more comfortable, and ate tasty food.  That’s my idea of fun!

How was your weekend?  What did you do for Valentine’s Day?