It’s typical this time of year to look back and reflect on everything that happened over the last 12 months.  Often when you start to do this, it doesn’t feel like much has happened.  But once you get going you realize that you accomplished quite a few things.  And even if you didn’t have a crazy productive year, I doubt any of you just sat in a room for 12 months staring at a wall.

Lot’s of sweaty runs down the Lake Shore Trail

Lot’s of sweaty runs down the Lake Shore Trail

I am a person who constantly downplays everything I do.  If it isn’t huge or momentous, then it doesn’t really matter.  I walk around telling myself that I am just an average person, nothing special, nothing horrible, just me.

I bet I made him run.

I don’t know if it’s my deep need to please other people or my aversion to bragging, but I have a hard time seeing all the great things I have done over a period of a year.

I kind of love this city

But not this year.

Remember way back at the beginning of the year when I chose a word to define 2015?  I chose passion.  While every single day of 2015 might not have been lived with passion, I did attack my goals with a new passion.  It was tough at first to put myself out there and try new things.  What if I failed?  I hate failing and often have the mindset of if I can’t do it perfectly, I’m not going to do it at all.  It took some work to get over that frame of mind, but towards the end of the year I started taking risks and doing new things because, why not?

Look at me being a mermaid!

What’s the worst that could happen?

People could say no or not like it but it wasn’t going to kill me.  Clearly, I’m still here and I’m glad that I made the leaps of faith that I did because I have had some awesome opportunities this past year.  I have really expanded my writing, tried new things with my fitness, and worked even more on choosing to accept my body as it is in this moment.

All fancy at Jodie’s wedding

And I did it all with a passion that I don’t think I’ve used before.  Nothing is going to be handed to me and instead of sitting around and whining or saying that I’m nothing special, I chose to get up and make new paths for myself.

I make a good bed

I hope that as you look back on your 2015 you are able to see all of the amazing things that you accomplished.  Even if you didn’t scale a mountain, solve world hunger, or star in Star Wars: The Force Awakens, you still did things that changed your life and brought you to this moment. 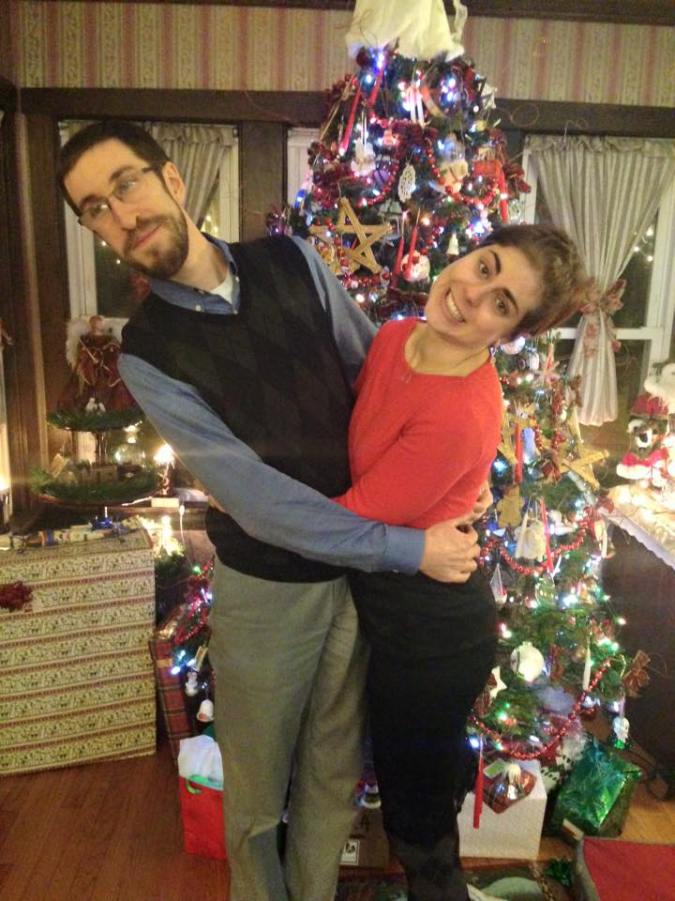 Happy New Year from us weirdos!